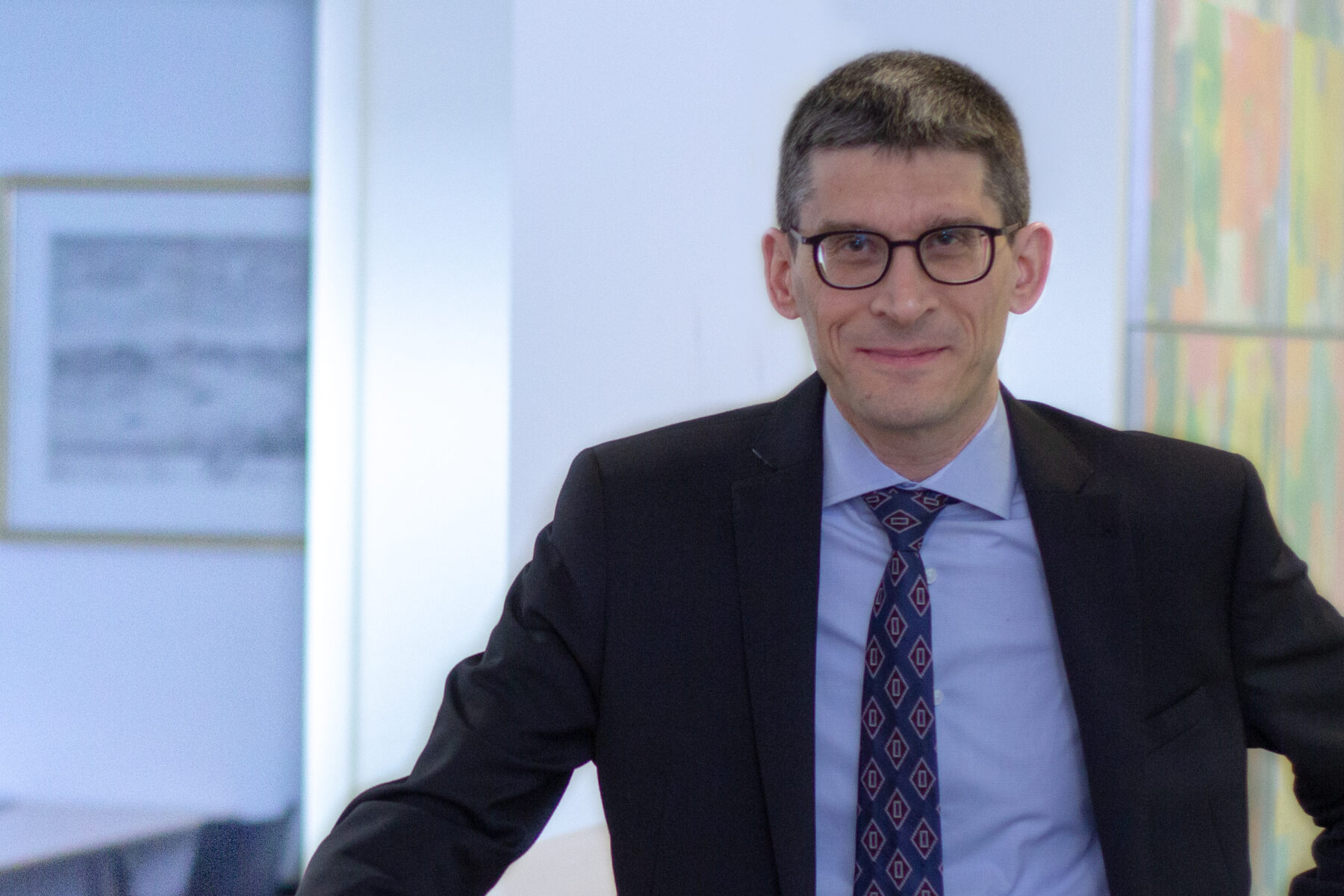 Lic. iur. David Levin, born in 1967, graduated from the University of Basel in 1992. Following traineeships with administrative and judicial authorities and at a law firm, he was admitted to the bar in 1995.