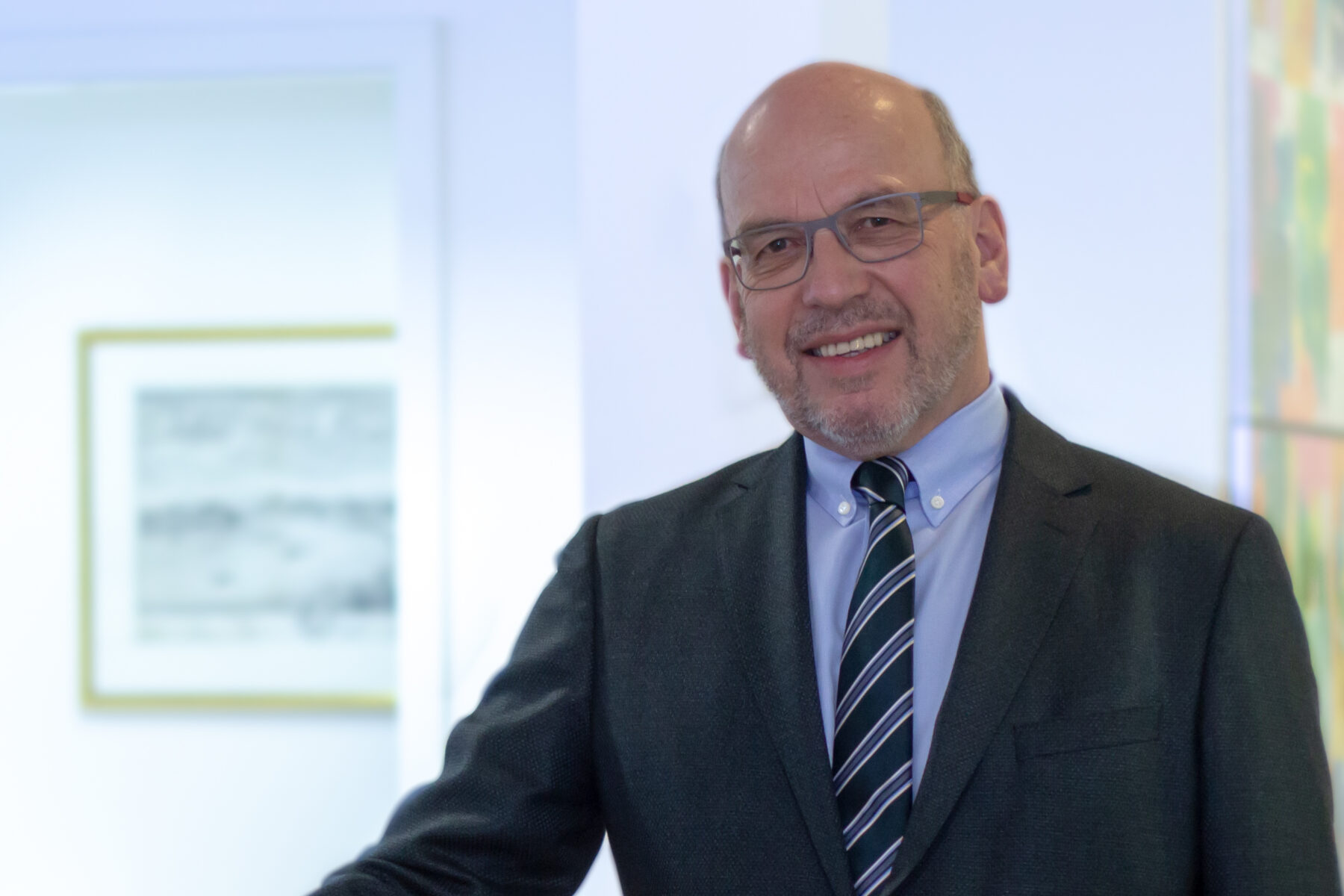 Dr. Thomas Burckhardt was born in 1950 and studied at the universities of Basel, Geneva and Munich, obtaining his doctorate in 1978 in Basel on a subject of international arbitration law. In 1979, he has received the degree of a Master of Laws (LL.M) at Harvard Law School (Cambridge, Massachusetts, USA).

Dr. Thomas Burckhardt was admitted to the Swiss bar in 1975, and from 1980 practised as an attorney in Zurich and Basel. In 1987, he became a partner in the law office now known as Simonius & Partner.

Dr. Thomas Burckhardt is also a member of the board of directors of a number of public companies and since 1989 serves as Honorary Consul General for the Kingdom of Thailand in Basel. Between 1988 and 2006 he was a deputy judge at the Court of Appeals of Basel-Stadt.