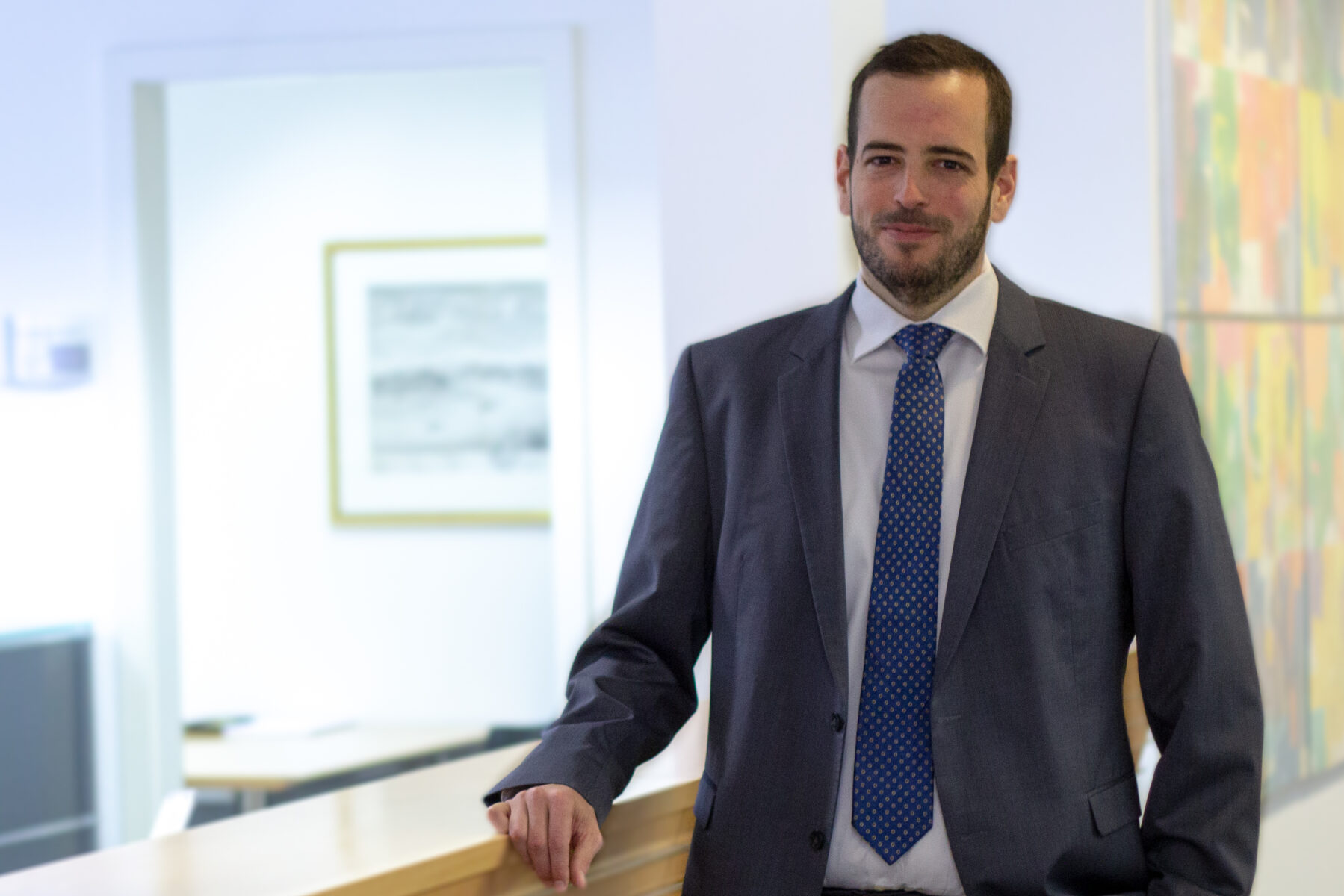 Roman Baumgartner was born in 1986 and graduated with a Bachelor’s degree from the Universitiy of St. Gallen. He also studied at York University in Toronto. He obtained his Master of Law from the University of Basel. After traineeships at the court, with Simonius & Partner and with a major pharmaceutical company in Basel, he was admitted to the bar of the canton of Basel-Landschaft in 2014.